I’m back. Vacation turned into the mad rush before the start of the semester turned into the actual start of the semester turned into…Anyway, it seems as good a time as any to return to the theme of distractions and how to manage them. My friend John Ahlquist alerts me to a piece about tech innovators going off the grid. It’s the latest installment in an escalating backlash against the smartphone and its unfair demands on our scarce attention. I touched on this earlier this year when discussing Cal Newport’s excellent book Deep Work. Suffice it to say that I am sympathetic to the idea that smartphones are draining our cognitive reserves and making it difficult to get any real work done. Nonetheless, I am reasonably confident that we are not permanently mired in some Zuckerbergian dystopia. Let me explain why. 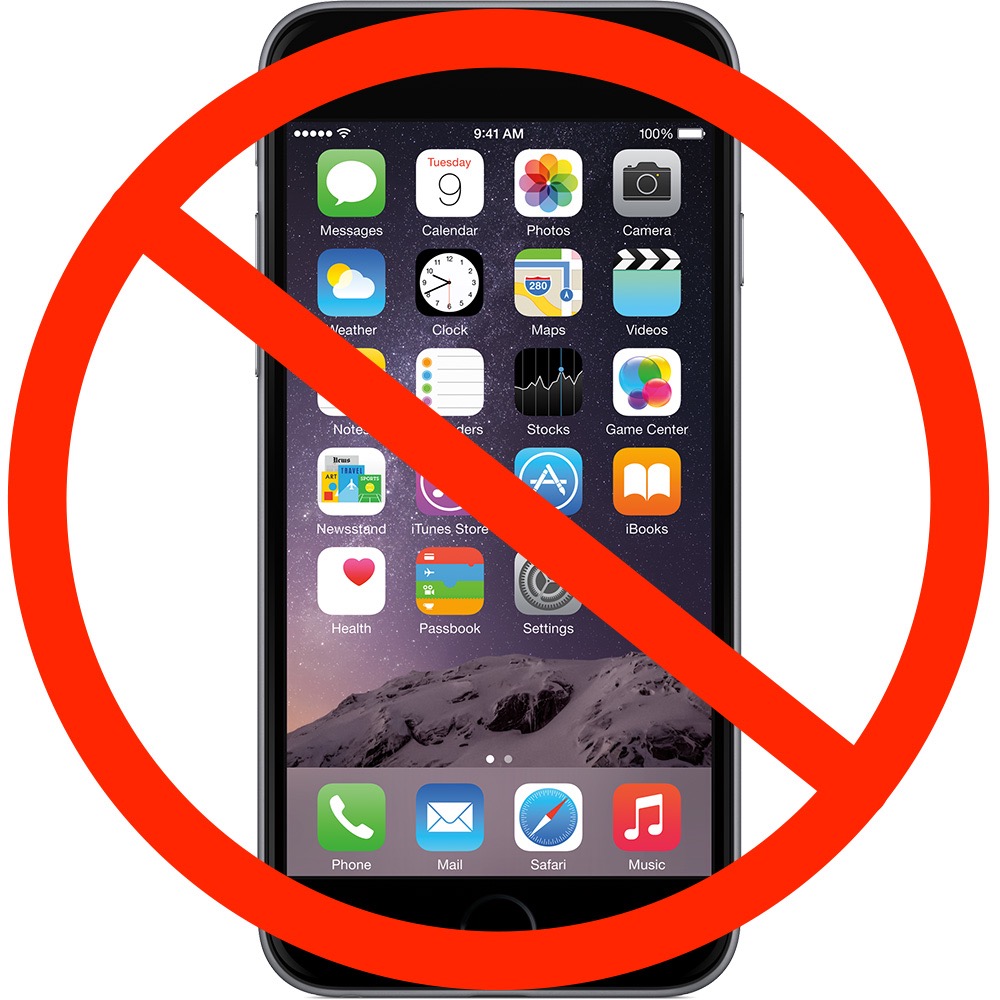 The costs imposed by smartphone (ab)use are not just personal. They are imposed on numerous businesses, whose workers are distracted by the device on their desk even when the screen is off. Sooner or later, employers are going to figure out that they can get more out of their employees if the smartphone is stowed away, just as instructors have learned that they can get more out of their students if electronic devices are banned from the classroom. (Those who are forced to go cold turkey eight hours a day may find it easier to abstain at home as well.)

Now, leaving behind your smartphone isn’t yet practical for many of us, who rely on the damn thing to stay in touch in the myriad ways that make knowledge work possible. What is needed is a way to stay on the grid without getting sucked in. Those who are especially disciplined can remove the social-media apps, or even the browser, from their phones. I suppose employers could demand the same, but I don’t know many people who would be happy to work for somebody who demanded that they cripple their shiny new device. Somehow it seems easier just to be told you can’t have it.

What the market will reward is a crippled smartphone that people feel happy using and that employers feel comfortable allowing. Something, say, that you can wear on your wrist. Something that can tell you that a file has been uploaded to Slack or that your child’s school is closing early due to a snowstorm. A device from which you can make an emergency phone call or even respond to a text message. Maybe even something that tracks your movement to help you to stay in shape. But definitely not something that you would want to stare at for hours on end.

Come to think of it, we have these devices already. And they are just getting capable enough to replace a smartphone for short periods. The workplace of the future may ban smartphones but allow smartwatches. Sound fanciful? Maybe. But when was the last time you saw a doctor or nurse with a smartphone in her hand? I personally can’t remember one—but I do see lots of medical staff wearing Apple Watches and Fitbits.

The economic costs of constant distraction are too high to be absorbed indefinitely. And Silicon Valley is too smart not to provide a solution with so much money on the table.

TWEETS by sgehlbach
My Tweets